What We Can Learn From Our All-Time Favorite Speeches 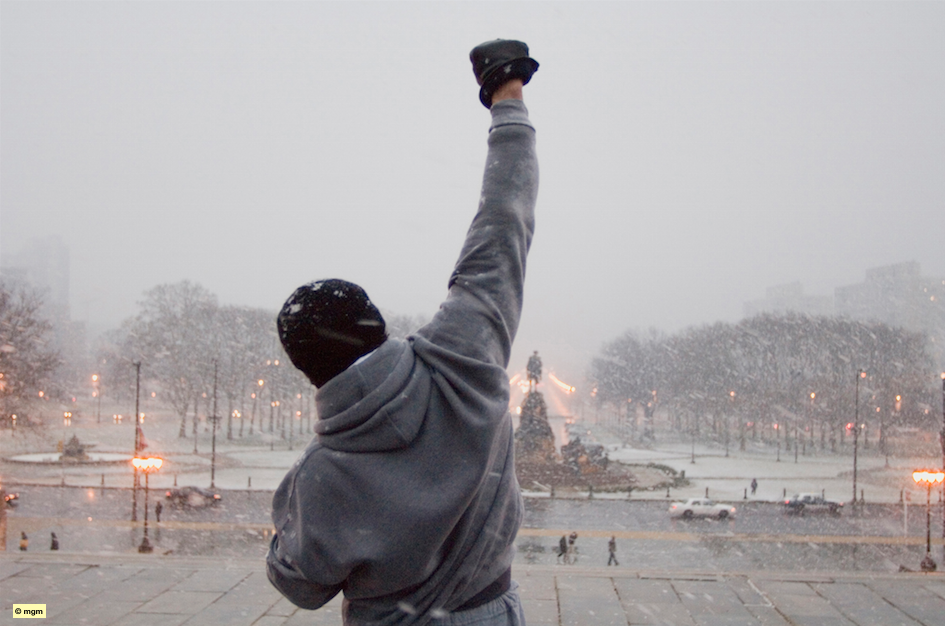 Throughout history, mankind has witnessed some incredible political, presidential, and performative speeches. However, some of our most memorable encounters with presentations are viewed within films. With a team of talented screenwriters and captivating actors, it is no surprise that film speeches have become so legendary. The presentation pro's at Dog and Pony Show have dissected a few of our all-time favorite monologues to identify what we can learn from these beloved moments.

As perhaps the most iconic monologue within the Rocky films, Rocky's speak in Rocky VI is particularly powerful for it's story-telling emphasis. Rocky deeply impacts his audience with this speech by hooking listeners on the narrative of his message.

The Shawshank Redemption has remained a classic for more than its exemplary plot and intricate characters; this film contains one of Hollywood's most iconic speeches, delivered by the character Andy. This monologue  is not revered for its flowering diction or rich imagery, but rather for the power and curtness of its simplicity.

It's no secret that Viola Davis is an on-screen powerhouse, and her performance as Rose Lee Maxon was no different. In her character's legendary speech, Maxon utilizes the power of pathos as she compels her audience to feel with her.